Why Bacillus Species Are the Future of Odor Control 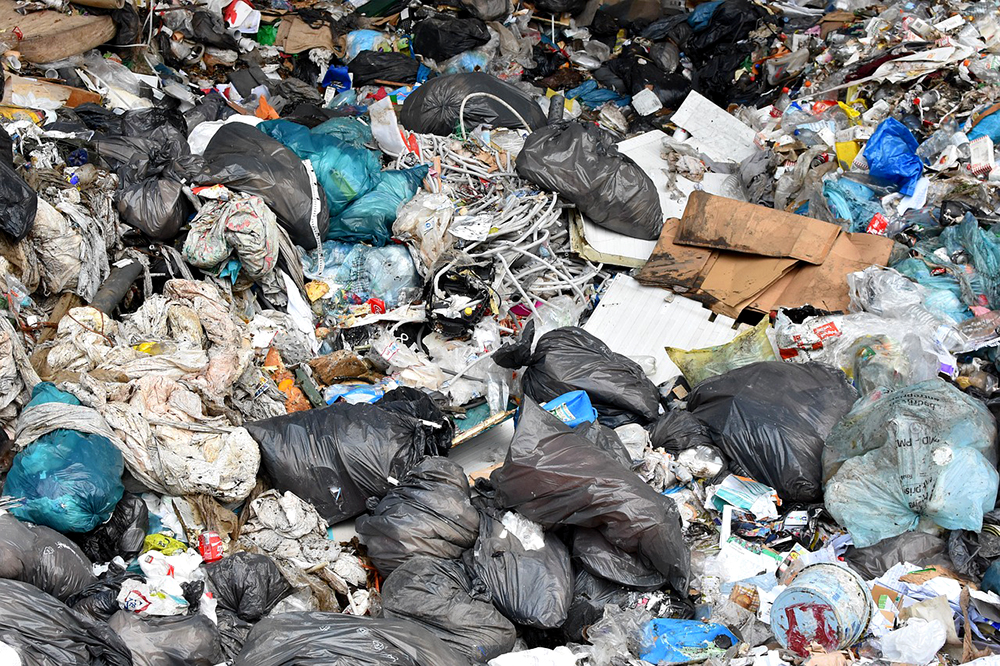 The decomposition of organic matter—whether plant-based like leaves, fruit, and oil or animal-based like meat, dairy, and excrement—produces volatile fatty acids, or VFA. VFA are essential intermediates that play an important role in biodegradation, particularly in anaerobic environments, and are related to malodors.

Butyric acid, for example, is a VFA found in rancid butter. The fat molecule composed of butyric acid constitutes 3–4% of butter and, when “tied up” in the fresh product, is completely innocuous. However, once the fats start to break down, butyric acid is released and causes an unpleasant odor that is often compared to the smell of vomit and generally described as rotten. Cellulose Acetate Butyrate—a thermoplastic often used in tool handles, goggles, pens, and more—also emits butyric acid as it breaks down. Other VFA and their associated odors are summarized in the table below.

Thanks to evolution, humans are expertly equipped to detect and avoid VFA. Conversely, certain strains of bacillus actually break down and digest VFA as food, serving to eliminate odors at their source.

If multiple forms of nutrients are available to bacilli, they begin by consuming their preferred type. When an abundance of nutrients is available, bacilli enter an exponential phase of growth. In this phase, all the cells divide at a constant rate and continue to grow by geometric progression until they have depleted their entire preferred food source.

At this point, if another form of nutrient is available, the bacilli undergo a metabolic shift—even producing different enzymes—to allow them to switch to a less preferred food source. While exponential growth is suspended during this time of change, it resumes shortly thereafter, and this cycle repeats until every available nutrient has been consumed.

This ability of bacilli to adapt to many food sources make them ideal for odor control in diverse markets, as the population will continue to grow, digest, and adapt until all available organic matter, including VFA, have been utilized.

Are you in need of a fast, effective, simple, and economical system that provides odor control consistently over time? Contact us today to identify the bacillus-based EnviroZyme solution that is right for you.