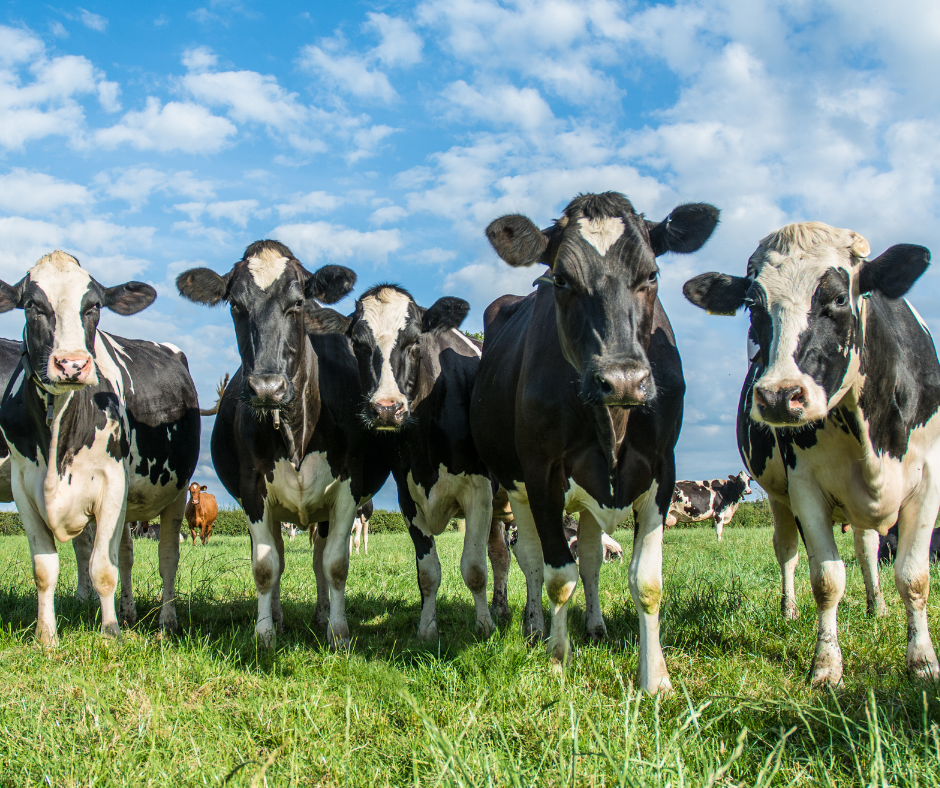 Anaerobic digestion uses bacteria to decompose organic waste in the absence of oxygen, such as animal manure, wastewater biosolids, and food wastes. It takes place in a reactor called an anaerobic digester that uses this process to capture biogas, which is the result of bacteria decomposing matter. Biogas can be converted into electricity, heat, and even transportation fuel. This allows for biogas and anaerobic digestion to be profitable for farmers who generate animal manure and other organic waste.

As of 2022, there are 260 anaerobic digesters actively operating throughout 40,000 dairy farms across the United States, which has slowly increased each year. Many were installed between 2006 and 2013 with the Farm Bill fund through the USDA’s Rural Energy for America Program. This program provides guaranteed loan financing and grant funding to agricultural producers and small rural businesses for renewable energy systems or improvements. Most recently, new dairy farm anaerobic digesters can be found in California, which is known as the nation’s top milk producer.

The concept for anaerobic digesters is simple, although not all are the same. The typical anaerobic digester will trap manure in an airtight chamber and collect the gas as it decays. As it decays, it will produce either biogas or digestate. Biogas is composed of methane and can be purified to generate renewable natural gas. Digestate is the residual manure that is leftover after the digestion process. It is usually separated and handled independently as it is valuable in different ways, primarily in use as crop fertilizer. In these circumstances, biogas is most important in regards to sustainability and the environment.

In California, dairy farmers with anaerobic digesters can earn air pollution and biofuel credits by capturing methane that comes from biogas instead of releasing it into the atmosphere. Agriculture is the predominant source of methane as it is emitted through livestock emissions, accounting for roughly 32% of human-caused methane emissions. Methane is a flammable gas and the primary component of traditional fossil fuel natural gas. It is 80 times more likely to cause warming than carbon dioxide.

In order to help reduce these emissions, dairy farmers are able to cash in credits for money. Biogas has a larger amount of credits for farmers to earn due to the dangers methane poses. It was calculated that one cow on a farm with an anaerobic digester can generate around $3,000 each year in credits. The largest U.S. dairy farms have over 15,000 cows, but regular-sized farms have an average of 2,500 cows. These farms are eligible to earn credits worth $7.5 million per year with an anaerobic digester. Anaerobic digesters can cost from $400,000 to $5 million to construct, which can be paid for within a year of completing it and using it.

Credits are available through California’s Low Carbon Fuel Standard (LCFS) and the federal Renewable Fuel Standard (RFS). The LCFS regulation was approved in 2009 and implemented in 2011 to help reduce air pollution and encourage the use of cleaner, low-carbon transportation fuels in California. LCFS bases its credit worth on the cost of a gallon of diesel fuel. It equals out to around $11 for a gallon of diesel fuel, or $18.5 million per British thermal unit (BTU). On average, dairy cows produce 22.5 million BTUs of methane in their manure annually. As a result, LCFS credit for biomethane is worth around $1,800 per year.

The RFS program was created by Congress to reduce greenhouse emissions and expand the nation’s renewable fuels sectors. It was created under the Energy Policy Act of 2005, which amended the Clean Air Act. RFS is a national policy that requires a certain volume of renewable fuel to replace or reduce the quantity of petroleum-based transportation fuel, heating, or jet fuel. The average cow generates enough methane to earn around $1,000 a year in RFS credits.

These two standards and their ability to give out credits to dairy farmers are a huge reason the number of anaerobic digesters in California and across the United States has skyrocketed in recent years. 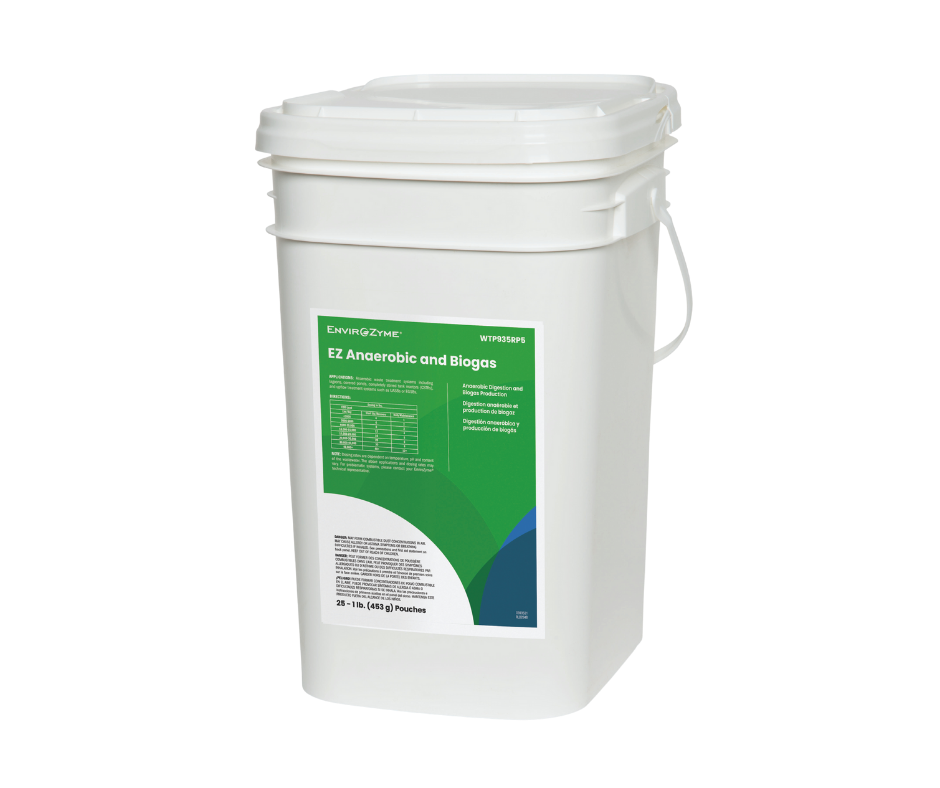 Anaerobic digesters work in two ways to reduce greenhouse gas emissions. They reduce emissions that would have occurred if manure was not collected and processed properly. They also help displace energy needs that would have come from fossil fuels. In order for farmers to fully take advantage of their anaerobic digester, treatment is needed to maximize the efficiency of organics breakdown and methane production.

For more information EZ Anaerobic and Biogas or to speak with a representative, please click here to fill out an online form or call 1-800-232-2847.